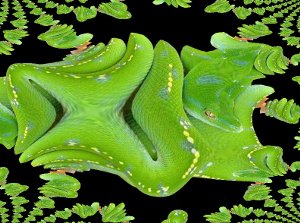 
This training course covers the basic syntax of the python programming language. We will start with statements, variables, comments, conditionals, and loops, and then go on to cover many fundamentals of Python, such as tuples, lists and dictionaries. The seminar will also cover topics such as functions, modules, string formatting, and packages. While we typically run the courses out of hotels in beautiful locations, this course can be run as an in-house training course as well, across Canada and the Northern United States.

This course is aimed at programmers with experience in another high-level programming or scripting language such as C, C++, Java, Perl, PHP, Tcl or others. Experience with Python is not necessary.

An intensive 3 to 5 days training course in the Python language on the shores of Lake Ontario.
The course is enriched by educational illustrations and lots of hands-on exercises and examples. This seminar provides an introduction to the Python language covering object-orientation and functional programming techniques as well.

The price comprises:
Course material, including a printout of all the pages used in the presentation of the course
a Python book