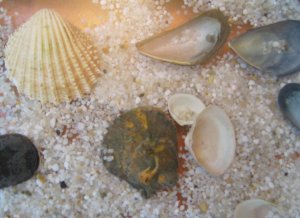 Target Group:
This is a shell script programming course, targeted at individuals new to programming, who also want to progress rapidly towards an advanced or an intermediate level. It provides an introduction to the basic concepts of programming using the bash shell. This course assumes no previous knowledge of scripting or programming, so true beginners are encouraged to consider this course.